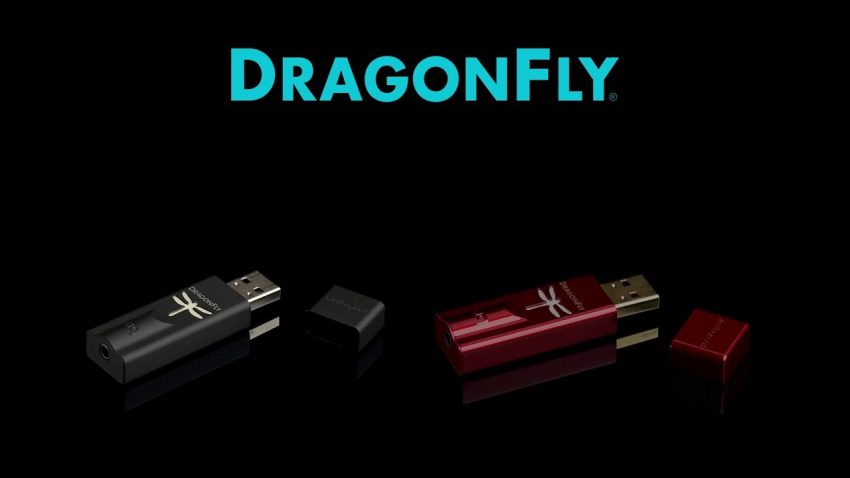 After I wrote and published a post regarding my experience with Superfi and Audioquest, I sent an email to Audioquest Managing Director Richard Brans expressing my frustration at my perceived lack of warranty support. I felt like the buck had been passed to Superfi, who were non-responsive, and I was being ignored. In all honesty I did not expect a reply, but I got one almost instantly. Richard promised that he would find out what had happened, and to his credit he chased this up with the relevant member of staff and kept me informed. It appears that the customer service representative I was in contact with departed for annual leave a couple of days after one of the emails and was still on leave when I sent the next. As I had still not heard from him after his return from annual leave I wrote the post. Richard apologised for the breakdown in communications and arranged for a new Dragonfly to be shipped which I have now received.

In addition to correspondence with Richard, I was also contacted independently through the contact form of this website by Audioquest customer service asking for details of my problem. As a result of my later dealings with Audioquest, I retract my previous warning about their lack of warranty support and customer service. I think it speaks volumes that the managing director involved himself in a dispute over what is a relatively inexpensive product from their range. Richard reiterated that Audioquest are responsible for their products, take customer care seriously and honour their warranties. I can confirm that this does appear to be the case and I would be happy to purchase from them again.

I will add as a postscript that Audioquest did not place any ‘conditions’ whatsoever on supplying a replacement Dragonfly such as removing or updating the post. I have left the previous post ‘as is’ with the addition of an update linking to this post, as this is a true reflection of both the problem as it stood and it’s resolution.