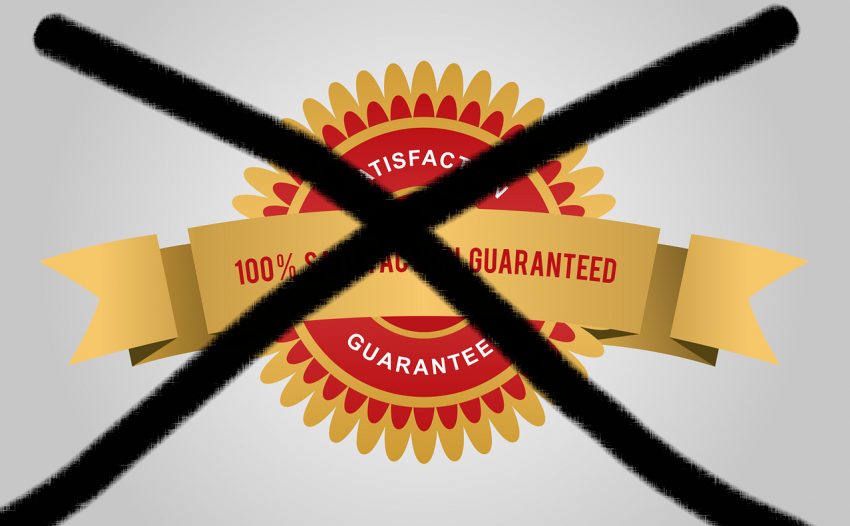 UPDATE 19/10/2019: The situation with Audioquest has been resolved and details can be found in this post.

I’m using this post to send a word of warning to anyone who may have dealings with Audioquest and Superfi.

I bought a Dragonfly Black just under a couple of years ago for mobile usage and I quite liked it although it barely gets used, it’s mainly for when I go away on holiday. I went to use it last month and the Dragonfly logo just emittted a regular flash. Looking online there is very little information about this, but what there is pointed towards a firmware problem. I emailed Audioquest and after describing the problem I was advised that a flashing red logo means it is stuck in installer mode or a firmware fault. They advised that I should uninstall the driver and reinstall, but this wouldn’t work as the Dragonfly did not show up as a device under Windows. I was then advised that it could be replaced under warranty and that I should return it to the store I bought it from, which was Superfi, a large retailer of HiFi in the UK. Superfi did not respond to any of my emails. I have emailed Audioquest twice after receiving no help from Superfi and asked if there was anything they could do to help, to which I have received no reply. The Dragonfly is now out of warranty and I’m left with a non-functioning device. Thanks guys, great customer service!

My advice, don’t buy from Superfi because they have no interest in after sales care or honouring warranties. Don’t buy from Audioquest because they don’t have the decency to help their customers who have problems with their distributors. I’ve lost about £80, which isn’t nice but not the end of the world. Would you trust these companies with more expensive purchases? I certainly won’t put any more business their way.