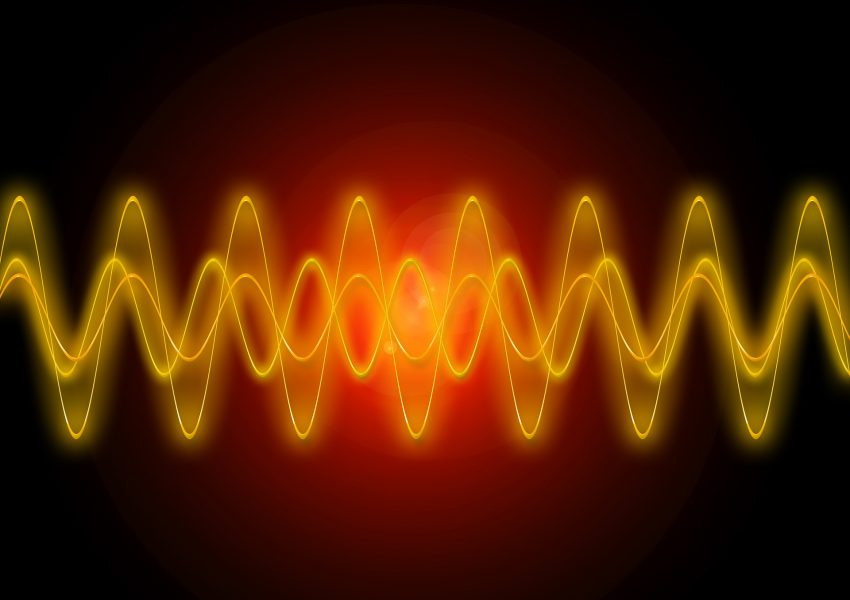 A while ago, when building my friend’s chipamp, I had the intention of incorporating an internal DAC and streaming capabilities into the enclosure. Nothing special, just a Pi Zero and DAC HAT. Noise problems that I didn’t have the time (or knowledge) to troubleshoot meant the amp was just built as standard. The idea of doing something with a DAC and streamer remained however. Some rejigging of my gear around various rooms has opened the possibility of undertaking such a project. I could, of course, just add another simple Raspberry Pi and DAC and leave it at that, but I wanted a more engaging project.

In my living room, to the side of my chair, I have my recently built XP-7 headphone amp, which I am enjoying very much and completely happy with. It was fed by a Chromecast Audio (CCA) using the analogue output, then latterly via the optical S/PDIF into my Schiit Modi 2 DAC. The CCA is controlled by BubbleUPnP and retrieves music stored on my QNAP TS-251+ NAS with Minimserver serving the audio files. There are two niggling problems with this setup, namely (very) occasional and short-lived WiFi dropouts and an audible ‘clicking’. The first problem is no doubt due to the strength of the WiFi signal at this part of the house, no fault of the CCA as other WiFi devices serve less well here. The second problem may be due to streaming some Hi-Res files, although I have noticed it at other times. I don’t purchase these as a matter of course, but when I do have them, it’s because that was how they were delivered, often direct from the label or Bandcamp. The Chromecast Audio is capable of handling Hi-res as it uses an AKM AK4430 192kHz 24-Bit Stereo DAC chip, but streaming these large files over less stable WiFi may be problematic, as Archimago has noted. As I have been using this headphone setup more regularly, my thoughts turned to improving it.

As mentioned above, I thought it would be interesting to try something other than a standard Pi and HAT setup and so I started looking for options. The first thought was what DAC to use. I really like my TEAC UD-501 which has recently been relocated into my shed/office to serve my ESP P97 preamp and PeeCeeBee power amp. The TEAC uses a PCM1795 DAC chip but a bit of rooting around the forums revealed that the PCM1794A has some slightly better (although most likely inaudible) specs and is an old but well regarded chip.

I knew a DAC project would likely be quite complex and well beyond my knowledge at the moment, so I started looking at the completed boards on offer. The prices for reputable versions were quite high and then you run into the problems of fake components if you go down the cheap route. Posts on the DIYAudio site have detailed some complete boards not working at all! After a day of browsing, a post on the fantastic SlowDIYer site lit a candle of inspiration with me. I say inspiration, what follows is, in all actuality, a complete copy to the point of plagiarism! Here, a setup was described that ticked all of my boxes; a partially stuffed PCM1794A board (DAC chip and SMD only), a raspberry Pi for streaming, an I2S device for getting the digital data from the Pi to the DAC and the power supplies.

I am quite busy at the moment with a new job so this project will unfold over the next couple of months. I am at the stage now where the Pi, DAC board and I2S devices have been ordered. Slowdiyer generously makes a number of personal projects available as gerber files so I have ordered the power supply PCBs from JLC.